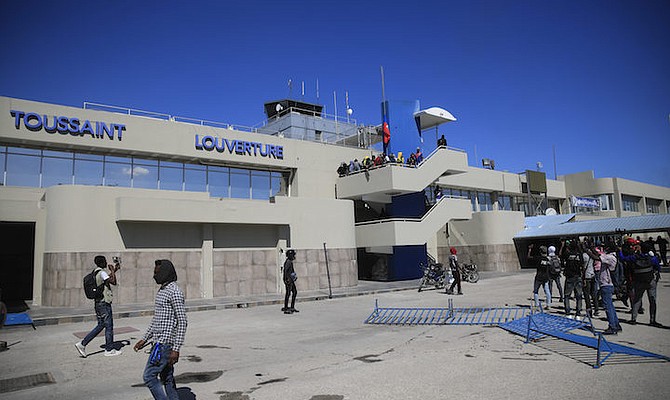 UPDATED: All seven Bahamian diplomats airlifted out of Haiti 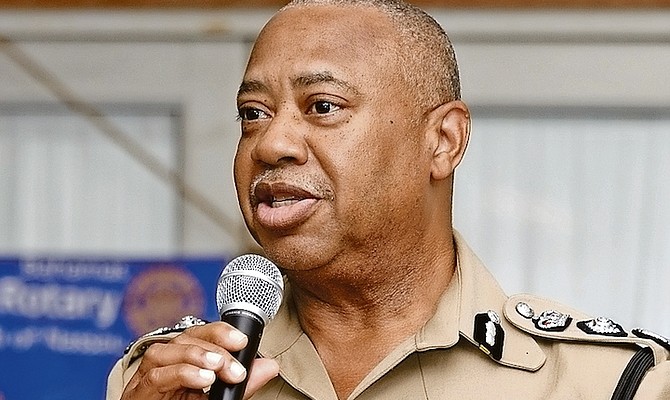 Crimes against the person increased by 23 percent last year 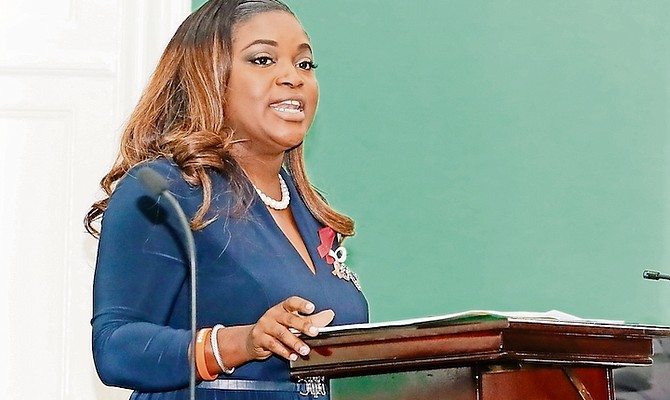 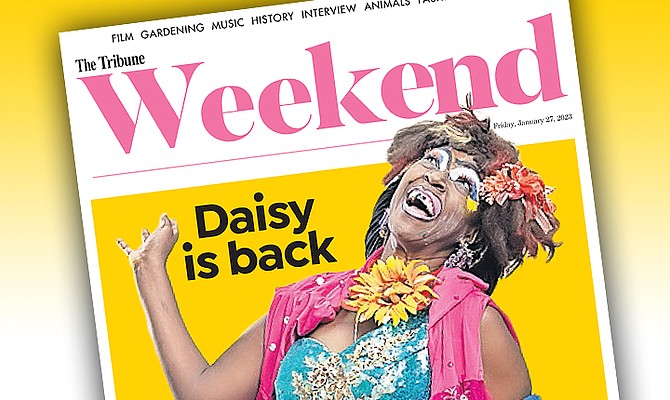 YOUR WEEKEND SECTION IS NOW ONLINE

ASSISTANT Director of Immigration Peter Joseph reported on Friday that the situation in Inagua is “stable” and officials have not apprehended any more migrants in the area.

Blood bank still low as call made for donations

OFFICIALS from Princess Margaret Hospital’s blood bank are appealing to the public to donate blood as supplies remain low.

AN Azerbaijani man was fined in court yesterday after he admitted to defrauding two stores in Atlantis of a collective $340.95 and to overstaying in the country.

MOE to address teacher morale as many feel unappreciated

THE Ministry of Education plans to implement recommendations aimed at improving teacher morale based on findings from a survey of some 755 public school educators and literature research.

Teacher seeks counselling while parent is expected to be charged

THE parent involved in the recent incident at Central Eleuthera High School where a teacher was allegedly almost attacked has been arrested and will “hopefully” be charged, said Belinda Wilson, president of the Bahamas Union of Teachers (BUT) yesterday.

Search continues for Haitian migrants who landed on Andros on Wednesday

ROYAL Bahamas Defence Force Commodore Raymond King said search efforts remain underway for some 60 Haitian migrants who were on board a vessel that illegally landed in South Andros on Tuesday.

DESPITE calls from United Nations officials to suspend deportations to Haiti, Immigration Minister Keith Bell said The Bahamas has “a job to do” to ensure that officials protect the country for Bahamians.

THE Department of Immigration has announced that no new work permits will be processed for Haitians until revised protocols are introduced to ensure the authenticity of documents produced by Haiti’s government.