Man Accused Of Bamsi Fire Will Stand Trial Next Year 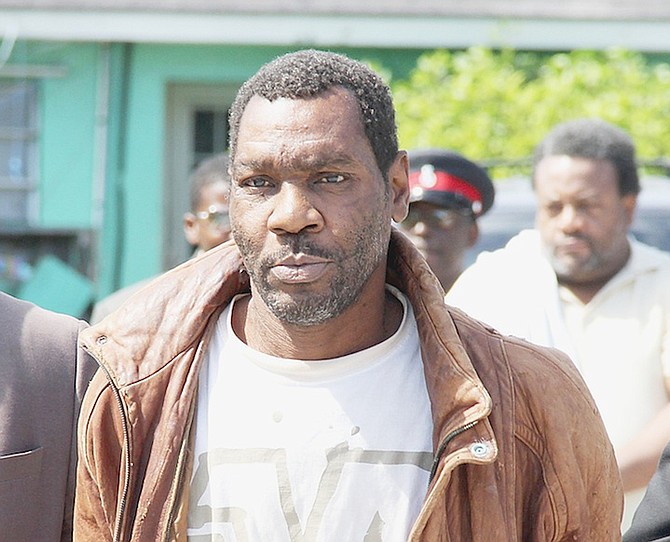 A MAN accused of setting fire to a dormitory at the Bahamas Agriculture and Marine Sciences Institute (BAMSI) in Andros earlier this year will stand trial next year.

Dave Dion Moxey appeared before Justice Bernard Turner on Friday and was formally arraigned in connection with the January 15 fire, which destroyed the dorm. He pleaded not guilty to the charge of arson and was informed that he would be tried before Justice Turner on May 30, 2016.

Friday’s arraignment came after Justice Turner, on July 3, remitted the Voluntary Bill of Indictment (VBI) to the Magistrate’s Court to have errors corrected, as it “did not conform” to the provisions of Section 258 of the Criminal Procedure Code as it “did not constitute a true case” against the accused.

At a July 14 hearing in Magistrate’s Court, Crown prosecutor David Cash was told by Chief Magistrate Joyann Ferguson-Pratt that he would have to produce a new docket for arraignment and, for the sake of expediting the matter, a new VBI if the prosecution’s intent was to proceed with the matter.

Mr Cash, at the subsequent hearing on August 10, produced a new charge sheet and VBI concerning the matter. Copies were given to the chief magistrate and Calvin Seymour, Moxey's lawyer.

The chief magistrate went on to explain that the VBI contained the Crown’s case against the accused and would facilitate the transfer of the case from the Magistrate’s Court to the Supreme Court.

The chief magistrate further instructed the accused that he could not offer an alibi at trial if he did not enter one at the VBI presentation or within 21 days to the Office of the Attorney General.

After consulting with Mr Seymour, Moxey chose the latter.

A status hearing will take place 10 days before the start of trial next year.