School In Mourning As Principal Passes 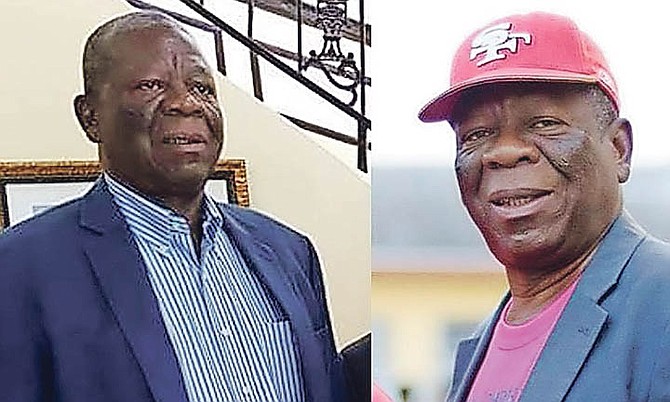 FACULTY and students were stunned yesterday after the sudden death of Nassau Christian Academy Principal Brentford Isaacs, shortly after a morning meeting with teachers.

Mr Isaacs was found unresponsive at his desk sometime after 11am, according to several teachers, who told The Tribune they were still coming to terms with their loss.

“He was just found at his desk,” one teacher said. “They are saying perhaps a heart attack but an autopsy will have to be performed to confirm that.”

In a Facebook post, the school wrote that Mr Isaacs had a morning meeting with teachers shortly before his death.

“He held a meeting this morning with our elementary teachers, giving them specific directives to make tomorrow’s (Friday’s) event a success. So, in his honour, Bahamian Day will continue. School will resume and the regular schedule programme will go on (sic). Mr Isaacs lived a life he loved at the place he loved.

“We are confident that he knew the Lord and will rest in peace.”

On Facebook, one parent Cyrena Cooper Wallace wrote: “It is indeed a sad day for the teachers, faculty and student body at Nassau Christian Schools. We have lost a giant of a man, Mr Brentford Isaacs our principal. Indeed the school and the wider community are now in mourning. May his soul rest in peace.”

Wow, how tragic. People don't realize how stressful the education profession can be as well.
Condolences to the family. Very sad.

today's 80 year old was yesterdays 55 year old, speaking as someone who is close to getting his OBE award ( over bloody eighty award )

He had not yet reached retirement age. You are a sick SOB!!!!

maybe because teachers are not paid living wages and have to work longer?

maybe because he would only be replaced with foreigners, whose work permit, YOU want to eliminate?

maybe because of paltry retirement benefits and they have to work longer?

sheeprunner deserves the jackass of the week award.

My sincere condolences to the Isaacs family and NCA. To the commentator sheeprunner,your comments on this matter confirmed my opinion of you.

Why??????? Because I call out these B-grade (and lower) private schools who recruit foreigners (on the cheap) to run their schools ......... and then charge Bahamians high school fees because of their "fear" of public schools????