Girl To Testify In Rape Case 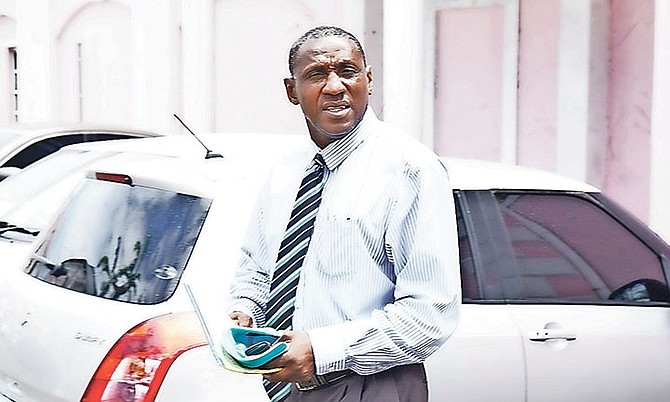 THE teenager at the heart of an unlawful sexual intercourse allegation against a former police reservist will give her testimony in open court today.

The girl, who was 13 at the time of the incident, will take the witness stand before Justice Cheryl Grant-Thompson to say what Dwayne Decosta allegedly did to her on July 18, 2018.

According to the evidence, the alleged incident took place in the precincts of the East Street South Police Station.

The surveillance footage from cameras situated around the station, as well as from those belonging to the Esso Service Station directly across the street, will also be played in court today.

Supt Goodman, the officer-in-charge of that station, said it was "peculiar" for Decosta to have been alone with the girl as minors would usually sit in the station's foyer until officers could contact their parents or guardians.

Had the girl been in custody, Supt Goodman said, only a female officer would have been allowed to physically interact with her.

Supt Goodman said when he met Decosta at the station on July 15, 2018, and told him he was suspected of having unlawful sex with a minor, Decosta told him that he did interact with the girl because he took down some information about an unspecified incident from her.

Supt Goodman said Decosta also told him at the time that he saw the girl outside the station at one point, but told her to go back inside.