Qc Comets In Lead After Day 1 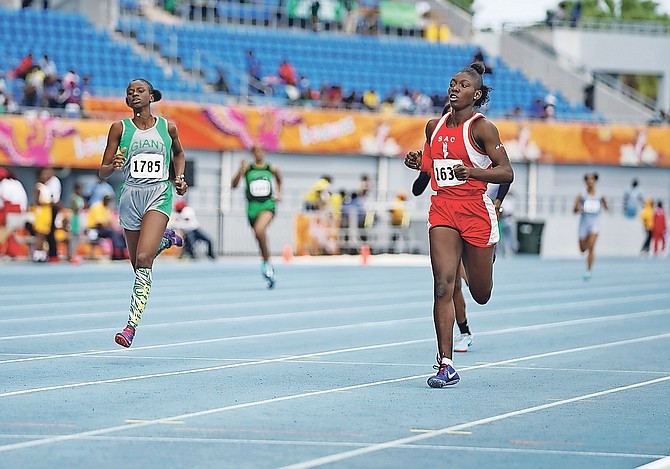 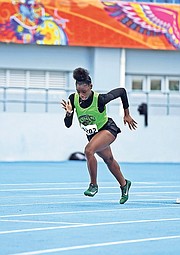 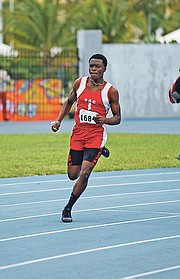 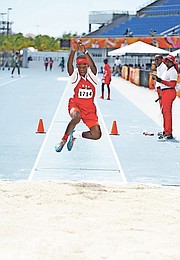 Day one of the 2019 Bahamas Association of Independent Secondary Schools’ Track and Field Championships saw the two familiar powerhouse programmes race ahead of the field in another edition of the renewed rivalry.

The meet opened yesterday in the new Thomas A Robinson National Stadium and the Queen’s College Comets lead the field with 434 points, followed by the defending champions St Augustine’s College Big Red Machine with 396 points.

The two schools emerged as the lone contenders yet again for this year’s title as the St John’s College Giants are a distant third with 153 points, the Temple Christian Suns are fourth with 103 points and the St Anne’s Blue Waves round out the top five with 87 points. 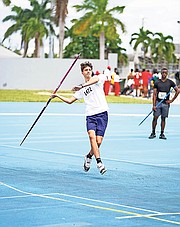 The Comets and Big Red Machine each lead four of the contested divisions. The two programmes are also in first or second in each of those divisions.

The Big Red Machine dominated the field events while the Comets had the advantage on the track to take control of the scoreboard on day one.Queen’s College picked up wins in six 1,500m finals. 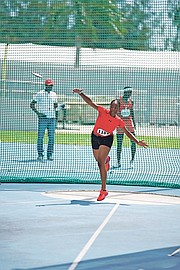 SAC had two sprinters to reach CARIFTA qualifying standards. Anthaya Charlton took first in the U-17 Girls 100m Hurdles in 14.44 to surpass the mark of 14.42

Rhema Otabor of NCA also reached a CARIFTA qualifying standard and set a new meet record in the field with a throw of 39.44m in the U-20 Girls Javelin. 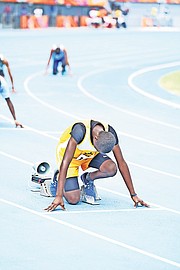 • Full event results can be found at www.tekresults.net