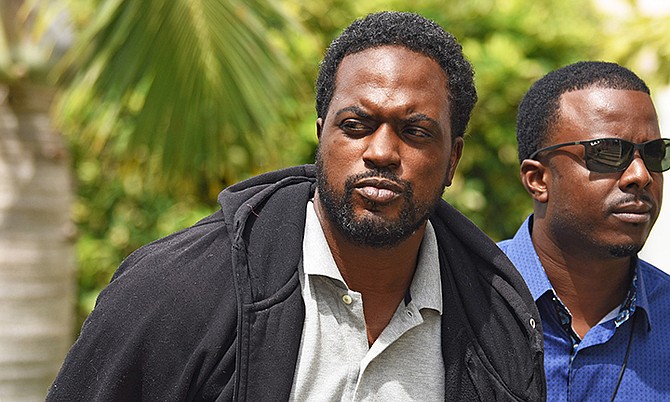 It is first alleged that on December 15, 2018, he intentionally and unlawfully caused the death of Ryan Omar Butler and attempted to cause the death of Deangelo Bethel and Kevon Bethel.

Carey is also accused of attempting to cause the death of Richard Brown on August 7.

Carey was not required to enter a plea to the charges and the case was adjourned to December 5 at noon for service of a voluntary bill of indictment (VBI).

Bail was denied and he was remanded to the Bahamas Department of Correctional Services in the interim.

Tonique Lewis, Carey’s lawyer, told the court Carey was willing to participate in an identity parade, for all the matters he was accused of, but was denied the opportunity.

Carey added that Richard Brown, one of the men he is accused of attempting to murder, went to the Central Detective Unit with his lawyer and was denied the opportunity to participate in an identity parade by Inspector Sherman.