Man Stabbed To Death And Two Others Injured 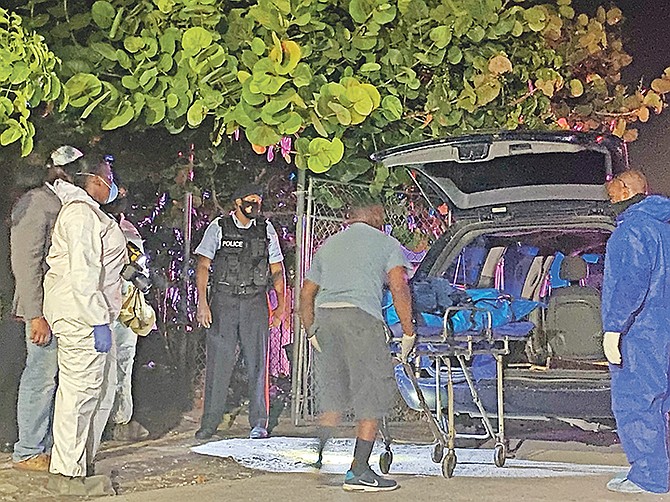 The body is removed from the scene on Thursday night. 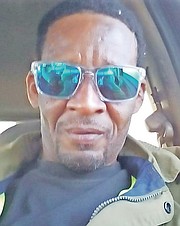 A STABBING incident in Nassau Village involving relatives last night ended with one man dead and two injured in stable condition at the hospital.

ASP Audley Peters told reporters on the scene it is believed the matter involved an uncle and nephews from initial investigations.

He said that shortly before 8pm police received information of a stabbing incident that occurred on Lawton Street.

"Officers responded and on their arrival, the information is that they receive is an altercation among three male relatives that resulted in all of the males receiving injuries to their bodies," he said.

"One of the males succumbed to the injury that he received and EMS was called in.

"On their arrival, they examined the male and pronounced him lifeless on the scene. However, they had to take two of the males to PMH where they are presently in stable condition."

The victim was identified as 53-year-old George Alexander Smith by his brother Ednald Smith Sr. He added the nephews' ages would be 29 and probably 32-33.

Mr Smith Sr explained he thinks the attack had something to do with the house and said there were disputes in the past regarding this issue.

This is not the first loss for the family as Mr Smith Sr revealed the nephews buried their mother less than a month ago.

His brother said "it's going to be a hard blow" for the family, especially for him as the two were really close.

The 53-year-old leaves behind four children.