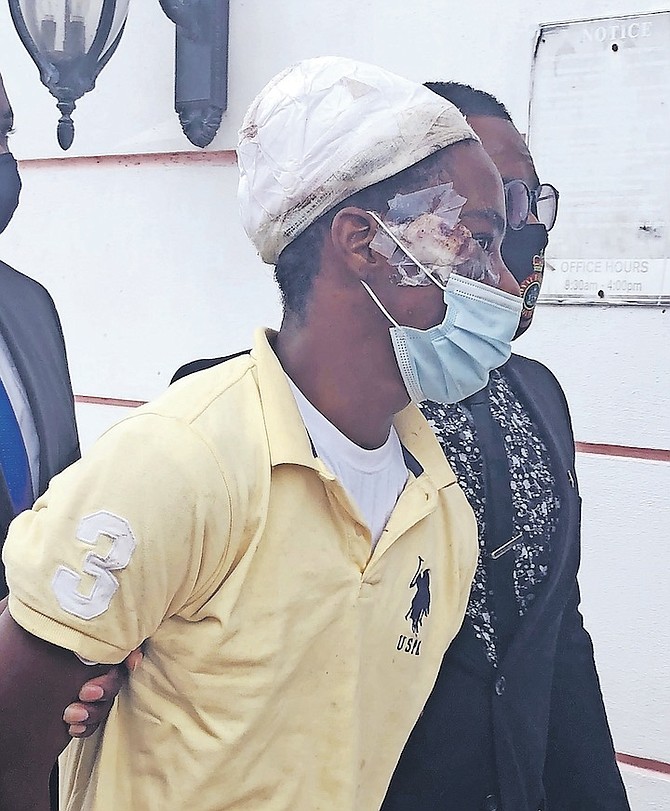 A TEENAGER was charged with murder in the Magistrate’s Court yesterday.

According to initial police reports, shortly after 10am that day, police were alerted to a stabbing incident that occurred on Joe Farrington Road. Upon their arrival, officers were informed that a group of males were at a residence when a male known to them walked in, produced a sharp object and stabbed one of the other males in his body.

The suspect then fled the scene on foot. The victim was taken to the hospital where he later died of his injuries.

During the hearing, the accused, who appeared in court with bandages on his head and face, was not required to enter a plea and the case was adjourned to February 12 next year for service of a voluntary bill of indictment (VBI).

In the meantime, he was denied bail and remanded to the Bahamas Department of Correctional Services.

He has a right to apply to the Supreme Court for bail. He was not represented by an attorney.