The Fragility Of The Monster 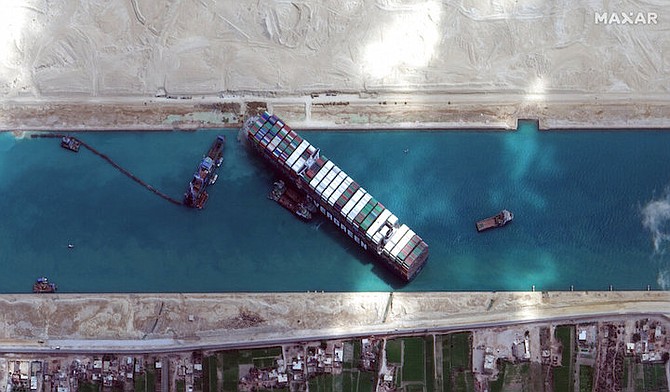 BORN in 1460 in Sines, a small town on Portugal’s West coast, Vasco da Gama is one of the greatest explorers of all time. His journey by sea, from Western Europe to India via South Africa’s Cape of Good Hope, was an incredible feat of courage and seamanship. Sailing through seas never before navigated, Da Gama eventually reached the Indian port of Calicut on 20 May 1498, almost a year after setting off from Lisbon.

After an initially indifferent welcome, Da Gama and his crew had to fight and overcome the opposition of belligerent local leaders, who opposed the Portuguese’s desire to establish a commercial outpost in Southern Asia that would allow them to trade European textiles in exchange for the most prized goods of the time; pepper, cinnamon and other spices.

By creating a sea connection between Europe and Asia, the expedition started a process that transformed Portugal, previously an obscure European backwater, into one of the most powerful and richest countries of the sixteenth century. This route allowed the transport of spices in a much quicker and cost-effective manner than the ancient land routes run by horse and camel caravans, filling the coffers of the Portuguese kingdom with unimaginable riches.

But Da Gama’s journey is remembered for more than just the opening of new commercial routes, it also marked the beginning of globalization, inspiring other European nations, such and Spain, England and Holland, to set out to sea and establish their own lucrative commercial empires. For all the good and the bad they helped create, today’s political maps and interconnected way of life owe much to the seafarers and adventurers of the sixteenth century.

The recent episode of the Ever Given, the giant cargo ship that became stuck while crossing the Suez Canal, blocking it and creating a build-up of almost 400 ships at both ends of the waterway, served as a reminder of how important sea routes are.

The Suez gives passage to about 12 percent of world trade, with around 1 million barrels of oil passing through the canal every 24 hours.

It is estimated that for each day the Ever Given was stuck the cost run up to $10 billion due to the backlogs it caused in global shipping.

Oil prices went up as investors, fearing a protracted crisis, started pricing-in the cost of tankers having to navigate through longer routes. Meanwhile, fears grew over potential knock-on effects to the global supply chain, driving up the cost of booking sea-freight, and increasing inflationary fears that were already lingering due to an expected boom in economic activity in the aftermath of the pandemic.

This crisis reminded us of the colossal size of today’s global trade. But it also exposed the fragility of the ‘monster’, with one single stranded ship causing global disruption.

I always turn to The Tribune for news about Vasco da Gama and the Suez Canal. Yes, that’s what I do.

'Tis good to broaden your horizons and absorbing intelligent historical events that translate into the most important but least considered foundations of trade and enterprise today .

I read about da Gama 50 years ago and I have been through the Suez Canal. It’s not what The Tribune is for.

As they say... stick to your lane.