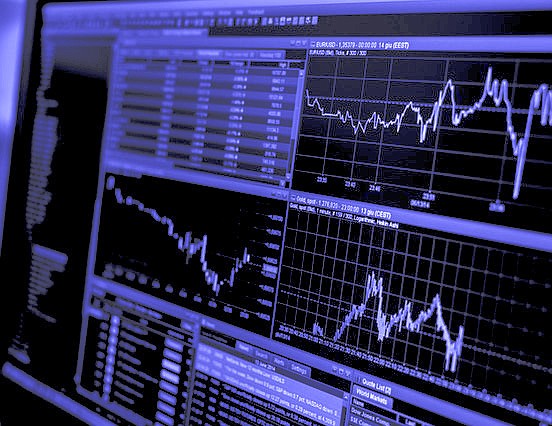 2020 was year marked by the coronavirus pandemic and its sanitary and economic impact, forcing governments and financial authorities around the globe to intervene on an unprecedented scale. After the initial panic, which triggered a large sell-off in March, Risk related assets, such as stocks, benefited from the decisiveness demonstrated by governments that stepped in with far-reaching social safety-nets designed to mitigate the impact of the economic contraction. Central banks also played a crucial role, deploying monetary policies that guaranteed liquidity and back stopped the risk for sovereign and corporate debt, sustaining the confidence of investors. Another vector supporting risk appetite arose from the very low interest rates and the shrinking returns of investments traditionally seen as safe. Negative real yields pushed return-hungry investors into higher riskier assets, such as stocks and lower rating debt.

The US Presidential election, which many saw as perilous due to the possibility of a result too close to call and the uncertainty such scenario could trigger, ended up paving the way for the scaling up of optimism. Despite President Trump’s insisting claims of wrong-doing, controversial lame duck presidential executive decisions, the markets’ remained calm, operating under the assumption that Joe Biden will, once sworn-in, support vast stimulus action and have a less belligerent stance towards America’s traditional allies. A sentiment amplified by the Democrat win of the two seats in the Georgia runoff Senate election. The promise of less protectionism in Washington, together with hopes generated by the COVID vaccine successes, which anticipate a massive economic rebound in 2021, kept investors spirits high as we reached the end of the year.

Elsewhere, the European Union had what some called a ‘Hamiltonian’ moment back in July, when the 27 member states agreed on a massive new budget, which includes a recovery fund that will be jointly guaranteed by the 27 member states, which is the first step in mutualising debt for the block. The euro benefited greatly from the general increase in risk appetite and the perceived enhanced cohesion between core and periphery of the eurozone, and despite the biggest health and economic crisis in the continent since the end of world war II, the single currency gained almost 10% to the dollar during 2020.

Another marking moment of 2020 arrived on Christmas eve, with the agreement between the EU and the UK for a post Brexit trade deal. After four and half years of hard negotiating, both parts finally agreed on a basic deal that will never-the-less fall short of what the pre-brexit relationship entailed for both sides. Still, the conclusion of the process brings with it an end to the political uncertainty, which would always support UK assets, at least in the short term. The pound saw modest gains in the aftermath of the announcement, which were capped by the limited scope of the arrangement.

Finally, a word for Bitcoin: The crypto currency was one of the winners of 2020, staging an unexpected comeback and reaching a new all-time high, as large investors started hedging against the inflationary risks triggered by the prospect of a massive rebound in demand during 2021 against a backdrop of central banks’ accommodative stances.