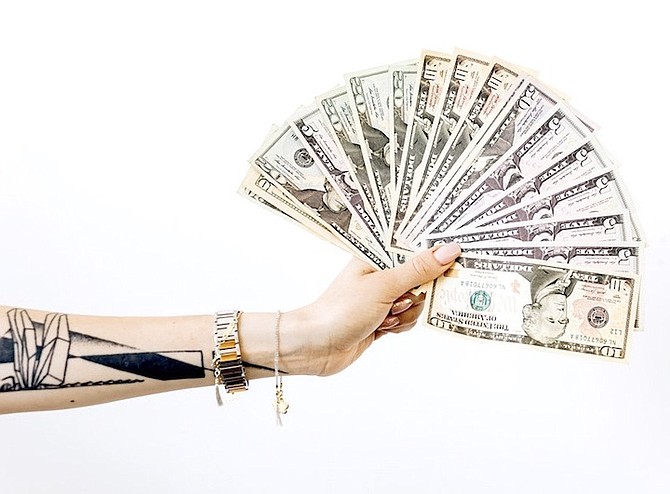 Millions of new brokerage accounts were opened worldwide last year. Young people between 20-30 are going public. They invest their money according to different standards. And the rules for long-term shareholders are also changing.

Since last spring, the number of internet searches for the word “share” has increased significantly more than for the word “sex”. The new priorities are not owed to the fact citizens have lost all interest in the lust for love, rather it heralds a new desire for the stock market: savings accounts are being transformed into shareholder accounts.

The awakened interest in shares among private investors is changing the face of the stock market, but also the social structure of the nation. The public perception of the capital market is currently changing, private provision is being redefined: while shares were considered exotic a few years ago, among younger people you are almost an outsider if you don’t hold any securities. This is also since other forms of investment no longer yield anything and there is little prospect that it will change in the foreseeable future.

The dynamism of the younger generation is striking. The proportion of under 35-year-olds who opened a securities account in 2020 was almost two thirds (62 percent); in 2018 it was only 48 percent.

It’s the younger ones who set the pace. It is often the first time you buy stocks or other securities; you discover the stock market for yourself and you enjoy trading. So, it is not surprising there is a gold rush atmosphere in the broker and securities trading house industry.

The popular movement was partly born out of necessity. Other forms of investment have never been as unattractive as they are today. Anyone who puts their funds into a savings account no longer receives any interest. For higher amounts, customers even must shell out penalty interest. According to an analysis by the Internet portal Verivox, at the turn of the year alone, 200 financial institutions introduced so-called custody fees or tightened existing negative interest regulations.

Another factor may play a role in young people. Since real estate prices have risen massively in attractive locations in recent years, many have given up hope of being able to afford their own four walls at some point. Instead, they seek their salvation in the stock market. Instead of provision with savings accounts and concrete gold, provision with securities.

In the past 20 years, private investors had held back from investing in stocks. Now a new generation is coming to the markets that have not seen the crash of 2000 or 2008 and today the conditions for a real investment culture are much better.

Of course, there could be exaggerations in the future. The newcomers would have to be prepared for the fact that they will experience price slumps at some point.

The rise of young savers is also changing what happens on the stock market. Today, private investors orient themselves more towards narratives than towards numbers, for example business and key figures. As a result, trends can last longer and high valuations also play a lesser role, if the success story of the investment is correct. Interest is often concentrated in a dozen of the most popular companies, above all Tesla, Apple, Amazon, Alibaba, Nvidia, Zoom Video and Nio and popular Meme stocks.

Anyone who wants to join the People’s Share Movement can do so using a simple rule of thumb. The less knowledge of the stock market and the less time a saver wants to invest, the more diversified and therefore less risky the investment product should be. Beginners should stick to index funds (ETFs) that cover large stock market groups. With one product, savers are involved in the entire industrialised world, in the emerging economies or another specialized industry.

The fact that index funds are the product of the hour is also reflected in the Google Trends. Most recently, the number of searches for the three letters “ETF” rose significantly more than that for the word “funds”. It’s a new time for a new generation, with new priorities.