'Mother' Pratt Alive And Well: 'How Many Times Are They Going To Say I’M Dead?' 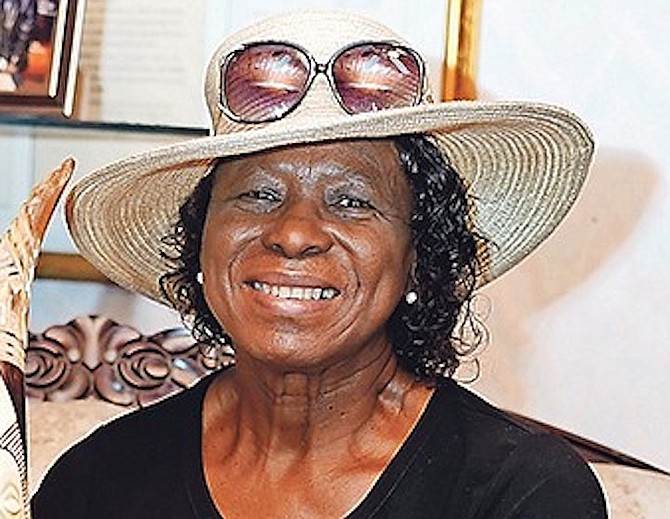 FORMER Deputy Prime Minister Cynthia “Mother” Pratt questioned “how many times are they going to say I’m dead?” yesterday, after it was reported that she passed away from COVID-19.

“You know, I am alive and well and ready to take on the world,” Mrs Pratt said when The Tribune contacted her yesterday. “How many times are they going to say I’m dead?

“I hear they have it all over social media along with my picture.”

She said she was feeling “wonderful” after contracting COVID-19 in late June. After battling the illness at home for several days, she was admitted to the hospital in early July.

Dr Lynwood Brown, Mrs Pratt’s doctor, confirmed at the time that she was brought into hospital by ambulance “out of an abundance of caution” for overnight monitoring.

“She is in stable condition and is in good spirits,” Dr Brown said when contacted yesterday. “She is coherent and alert in every aspect. This also means that she is able to walk on her own. She is a very strong woman, man.”

“Truthfully, it was me that wanted her to be admitted out of an abundance of caution for monitoring, hopefully for just overnight.”

She later received treatment overseas and made a full recovery.

These are some cold hearted , totally careless and unsympathetic people who would put out fake or false information about a person’s life or death . Of course they know the effects their pathetic rumors or fake information causes. To friends and family , loved ones and to the general public at large. May they pay the price of their sins.