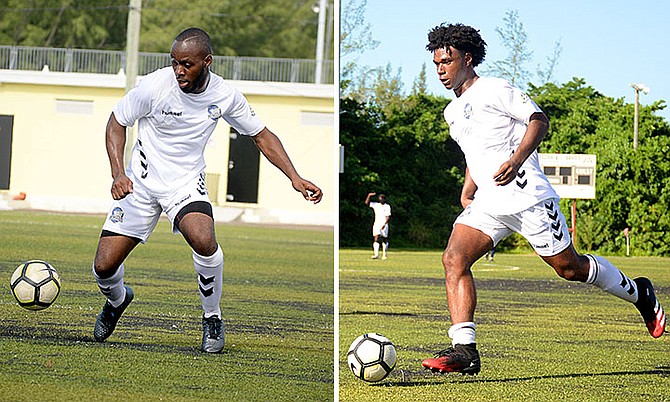 THE University of The Bahamas men’s soccer team will play its second pre-season scrimmage this weekend at The Roscow R.L. Davies field in the Blue Hills Sporting Complex against Dynamos FC.

The Mingoes won the first pre-season scrimmage against Renegades FC 3-1 August 20 at the same venue.

Mingoes assistant coach Adam Miller said the team didn’t stick to the plan in the first half of the match but eventually came around.

Miller added that the team was able to take advantage on the field and created many opportunities for the team.

“The chances that we did create were really good,” he said. “From the offensive I think it was pretty good considering we have not worked on anything in particular. So it was raw nature of the players and that’s a good sign for us.”

The Dynamos club was the last Bahamas Football Association champion before the COVID-19 pandemic.