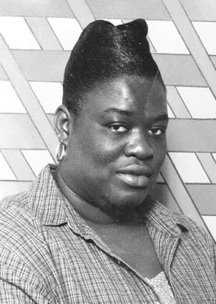 The body will repose at Kurtiss Memorial Mortuary, Ramsey Exuma on Friday from 12:00 Noon until 6:00 P.M. and at the church in Stuart Manor on Saturday from 9:00 A.M. until service time.