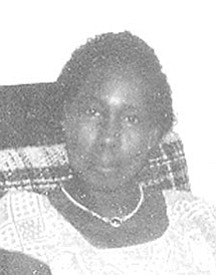 Friends may pay their last respects at the church in James Cistern, Eleuthera on Friday from 6:00 p.m. until service time on Saturday.