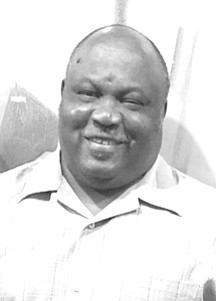 Daniel Johnson age 68 of #14 Nichols court and formerly of Staniard Creek Andros, died on Sunday, July 24, 2016 at the Princess Margaret Hospital.
He is survived by his Wife: Erma; Children: Renae, Dornell, Bernadette, Theresa , Darnell, Daniel Jr., And Terrell; Brothers: Aaron, Levi and Velock. And a host of other relatives and friends.
Funeral arrangements will be announced at a later date.