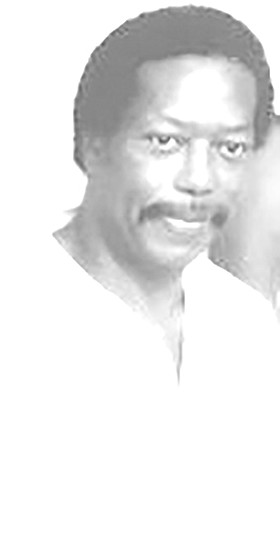 a resident of John Road, died at his residence on Wednesday, November 27, 2019.