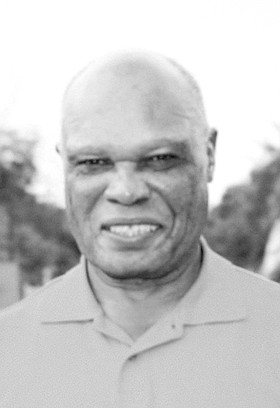 He is survived by his seven children: Edroy (Michelle) Ferguson of Freeport, Eldora Poitier, Dwayne (Rachalle) Ferguson, Arnold Ferguson Jr., Warren Ferguson, Denise (Eldridge) Davis and Loretta Ferguson. and a host of other relatives and friends.