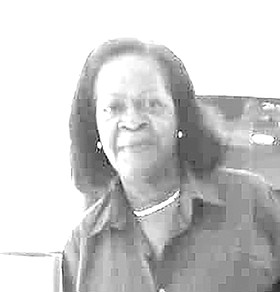 Viewing will be held in the Legacy Suite of Vaughn O. Jones Memorial Center, Mt. Royal and Talbot Street on Friday from 12 noon to 5:00 p.m. and Saturday at the Church form 9:30a.m. until service time.