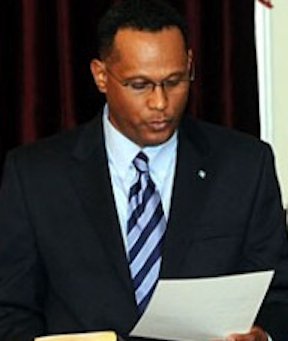 Grand Bahama ministry 'will give strong support to investors'