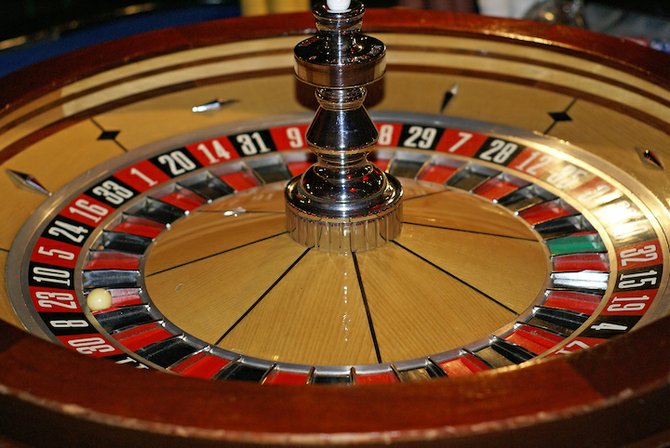 Time running out for govt to collect $50m in unpaid taxes

THE 2012 Auditor General’s Report recommended that the government take “urgent steps” to collect more than $51m in outstanding taxes owed from closed casinos before the opportunity to do so would not exist.

DESPITE criticism that the new Gaming Bill upholds the status quo that prohibits Bahamians from gambling in casinos, Tourism Minister Obie Wilchcombe explained yesterday that the Bill has a provision that allows the minister responsible to change this, subject to Cabinet approval.

YESTERDAY, Baha Mar announced another opportunity for training and recruitment in its continuing efforts to recruit Bahamians to fill the more than 4,000 positions at the luxury resort which will be home to the largest casino in the Caribbean.

WITH six months past since the majority of voters said “no” to legalised web shop gaming, the government is now considering recommendations on whether Bahamians should be allowed to gamble in casinos, said Prime Minister Perry Christie yesterday.

The much anticipated announcement on the upcoming gambling referendum will take place today, Prime Minister Christie told reporters this morning in front of Cabinet.

THE government has sent a team of officials to Las Vegas to study the gaming laws and practices in place there, the minster responsible for gaming Obie Wilchcombe said yesterday.

TROPICAL Storm Isaac put a damper on yesterday’s mock referendum planned by the Progressive Young Liberals inviting all young Bahamians to be part of the debate on gambling.

CALL FOR GOVERNMENT TO STATE POSITION ON GAMBLING VOTE

THE President of the Bahamas Christian Council yesterday accused the government of refusing to take a position on gambling.

BAHAMIANS should focus on liberalising the “numbers business” first before attempting to addressing the issue of casino gambling, according to Ed Fields, Kerzner International senior vice president.

SEVENTH-day Adventist pastor Dr Leonard Johnson yesterday defended his decision to use the official independence day celebration as a forum to speak out against gambling in the Bahamas.

A VOCAL church leader has taken the government to task for its willingness to consider legalising gambling for Bahamians and residents. Pastor Allan Lee said the Prime Minister's promise to hold a refer

No casinos for Bahamians

PRIME Minister Perry Christie said that permitting Bahamians to gamble in local casinos will not be considered in the referendum on a national lottery. Speaking o