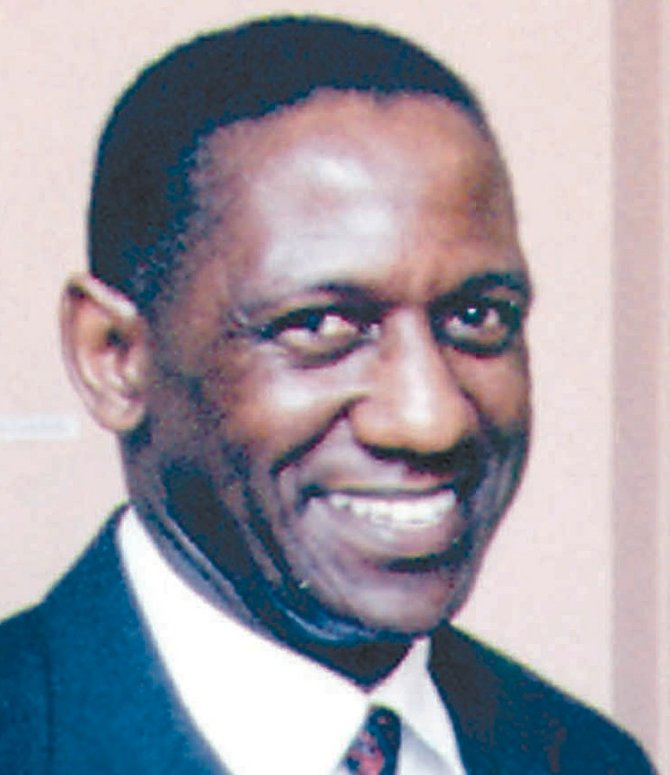 'Compliance breaches' at broker two years before its collapse

Two different accounting firms had identified serious “compliance breaches” by an insolvent Bahamian broker/dealer up to two years before it collapsed, one finding a $5 million “shortfall” was caused from the unauthorised use of client funds.

A successful winding-up of Owen Bethel’s Montaque Capital Partners is dependent on recovering $5.35 million owed by the insolvent Bahamian broker/dealer’s clients and affiliates, plus the fate of $4.3 million being claimed by a Canadian provider.

THE sums owed to Owen Bethel's insolvent Montaque Capital Partners by affiliated companies "could differ significantly" from the initial $2.76 million estimate, liquidators for the Bahamian broker/dealer have warned, as they continue to also probe deals linked to Mr Bethel's family.

ALMOST 50 per cent of client assets at Owen Bethel's Nassau-based Montaque Capital Partners, which is reportedly insolvent with a $9.367 million net asset deficiency, are in jeopardy due to a Canadian institution's claim against them, Tribune Business can reveal.