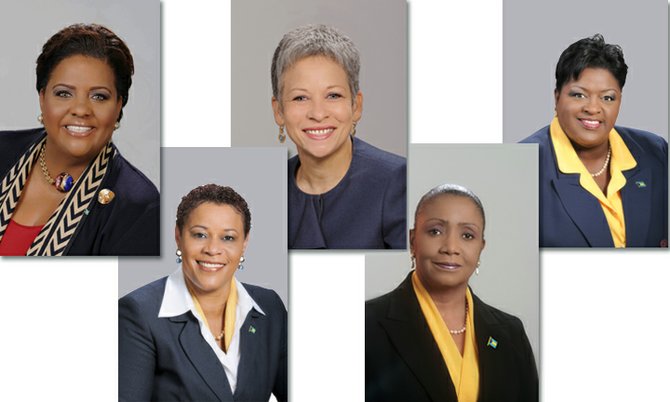 On May 7, a total of 24 women offered themselves as candidates in the general election: Nine under the Free National Movement (FNM) banner, five with the Progressive Liberal Party (PLP), five with the Democratic National Alliance (DNA), and the remaining five running on third party tickets or as independents

INTERNATIONAL election observers have recommended an increase in the participation of women in front-line politics. For the first time in Bah