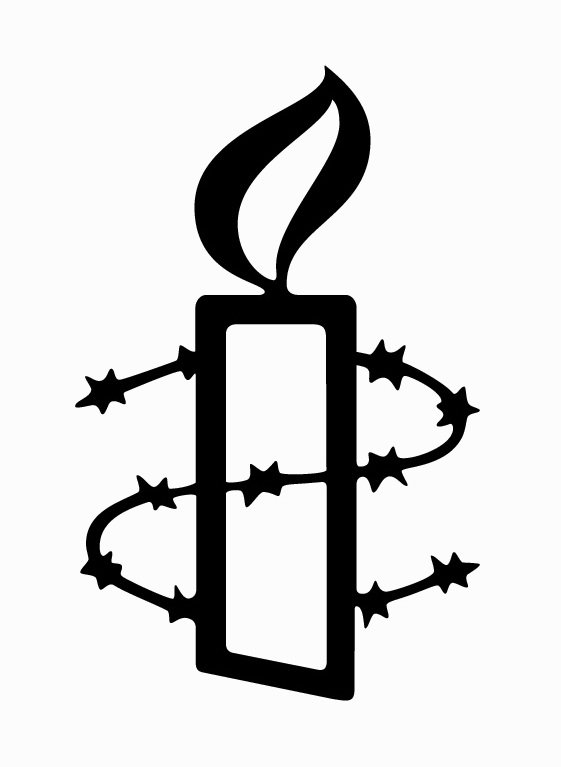 Amnesty issues warning about travelling in US

AMNESTY International has issued a travel advisory for the United States urging people worldwide to use caution while travelling throughout the country amid “ongoing high levels” of gun violence. The human rights watchdog said an emergency contingen

AS the government’s December 31 deadline for irregular migrants to leave the country looms, seven international human rights groups have expressed concerns over its impact on Bahamian-born children and the compliance of state deportation procedures with international law.

Amnesty hits out at LGBTI discrimination in the Bahamas

IN its 2016-2017 report on human rights in The Bahamas, Amnesty International has criticised The Bahamas for its “discriminatory” posture towards lesbian, gay, bisexual, transgender and intersex (LGBTI) people and for the country’s rejection of last year’s constitutional referendum on gender equality.

HUMAN Rights group Amnesty International raised concerns about “excessive force” and “killings” at the hands of police officers as it also highlighted problems in this country’s criminal justice and immigration systems in its 2015 report on The Bahamas, which was released yesterday.

AMNESTY International is requesting that the Bahamas government provide detailed information about its recent migration reform efforts amid allegations that the measures might be leading to human rights violations while “enhancing discrimination in the country”.

AMNESTY International yesterday expressed concern over the application of the Bahamas’ new immigration policy, fearing it has led to human rights violations.

HUMAN rights activists have questioned how thorough an investigation into allegations of abuse at Carmichael Road detention centre would be if those who claim to have been victims are facing deportation.

Amnesty given no answer on monitoring of Detention Centre

HUMAN rights watchdog Amnesty International says it got “no answer” when it called on Bahamian authorities to allow independent monitoring of the Carmichael Road Detention Centre.