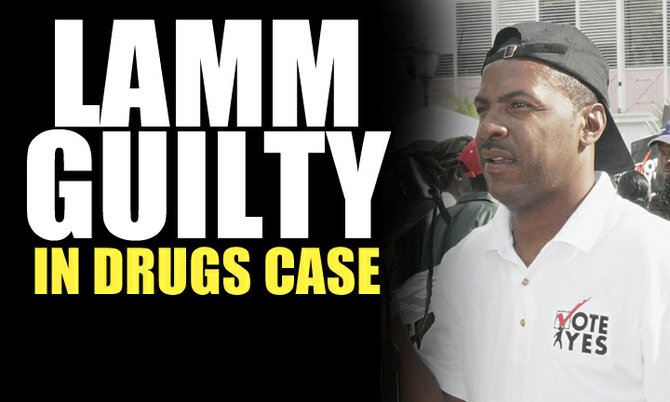 FNM chairman Darron Cash is questioning whether convicted drug offender Carlos Lamm was “wonderfully rewarded” for his campaign services to the PLP with “lucrative contracts” allegedly granted to him by the government.

PLP campaign general gets a year in jail

CONTRACTOR and Progressive Liberal Party campaign general Carlos Lamm, after a trial lasting four years, was convicted in Magistrate’s Court Monday for possession of dangerous drugs with intent to supply.