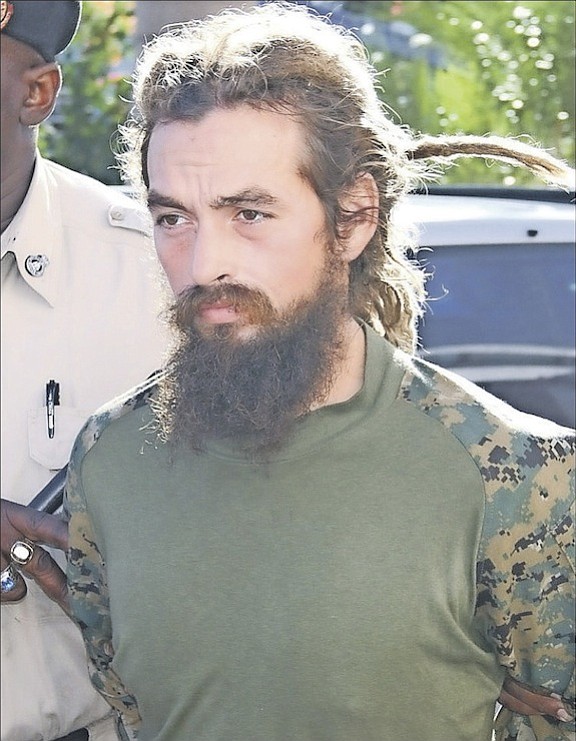 Former US marine to challenge conviction

A FORMER United States marine is seeking to challenge his conviction and consequent 15-year sentence for attempting to murder another man on a Family Island four years ago after cross-appealing the Crown’s assertions that his sentence was unduly lenient.

FRIENDS of a former US marine they believe was unfairly tried and convicted for attempted murder are raising funds to cover the legal costs that would allow the ex-soldier to contest his conviction in the Court of Appeal.

A FORMER US marine was sentenced to 15 years in prison yesterday for attempted murder notwithstanding his mother’s letter to the judge pleading for leniency for a son she said had “always shown loving kindness towards others and never judged people no matter their circumstance.”

Judge to consider sentence for US marine turned attempted killer

A JUDGE has reserved his decision on what sentence he will impose on an ex-US marine who has been convicted of attempted murder.