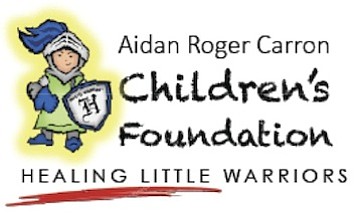 Donation to emergency teams will help save lives

SHOCKED was how Una Bain described being named the March winner of the Public Hospitals Authority’s Unsung Heroes Award.

Wheelchair valet hailed as an Unsung Hero of health care

THE Aidan Roger Carron Foundation has been formed with the aim of transforming paediatric care in The Bahamas.