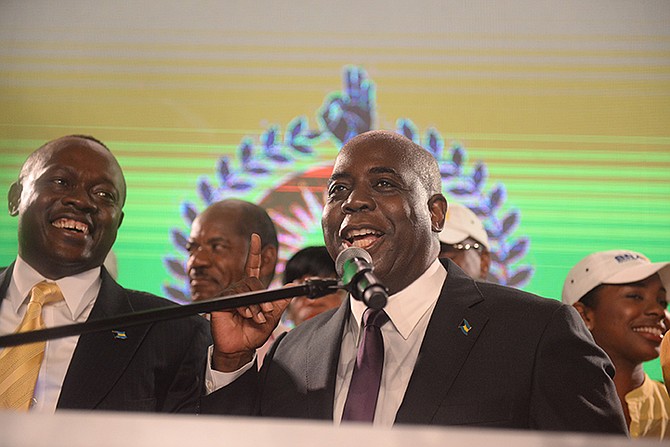 Public give their response to PLP convention

PUBLIC reaction to the Progressive Liberal Party’s recent convention on Friday ranged widely from faith in leader-elect Philip “Brave” Davis’ ability to secure a PLP victory in the next general election; to concern about what Glenys Hanna Martin’s defeat means for women in politics to general disinterest in the party and Bahamian politics on the whole.

From the Melia hotel, Cable Beach.