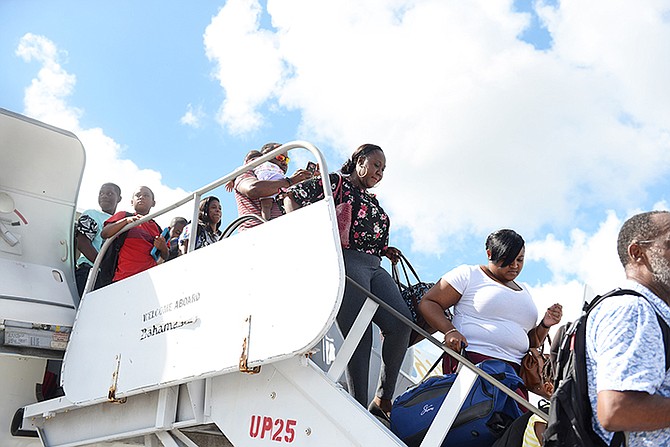 THE EYE of Hurricane Irma is projected to pass directly over the northern tip of Andros Friday night, according to US Accuweather forecaster Dan Kottlowski, who said the "most dangerous side" of the category five storm will pass over New Providence, Grand Bahama, Bimini and the Berry Islands.