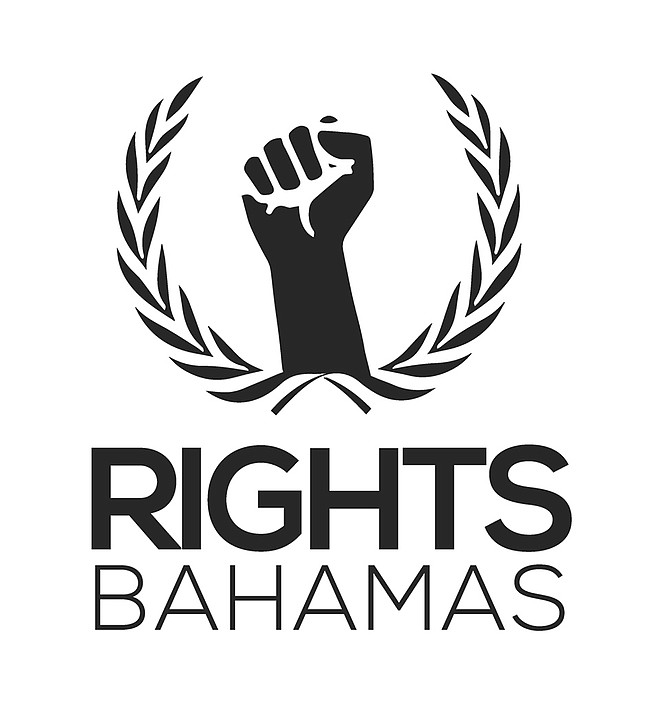 RIGHTS Bahamas has commended the Progressive Liberal Party and its leader Phillip Davis for “their maturity, open-mindedness and inclusiveness” after the opposition party threw support behind next year’s gay pride event. In a statement, RB said the

A LOCAL human rights watchdog has warned about large mounds of debris reportedly being “intentionally” set on fire in areas devastated by Hurricane Dorian - warning that if bodies are being burned amid the debris it would be “unforgivable”.

Govt ‘should be ashamed’ over deportation criticism

THE Minnis administration should be ashamed for being “dressed down” by the United Nations Human Rights Council over its policy on migrants affected by Hurricane Dorian, Rights Bahamas said yesterday.

‘Savage’ response by govt to migrants

‘Assault officers must be punished’

Rights Bahamas has called for an independent body to investigate allegations of police brutality and misconduct following the alleged assault of two young women by police in Exuma on Sunday.

Two years on - and no govt response on threats

IT has been two years since Rights Bahamas activists were granted protective measures by the Inter-American Commission on Human Rights but to date the government has yet to report on its efforts, the group said.

“IMMATURE” and “petty” is how activist group Rights Bahamas is describing recent comments made by Attorney General Carl Bethel and Immigration Minister Brent Symonette in the wake of an Inter-American Commission on Human Rights (IACHR) hearing held in Jamaica last week.

Rights Bahamas to focus on conditions at detention centre

CONDITIONS at the Carmichael Road Detention Centre and the impact of government policy on migrants and their descendants will be the focal point of activists’ petition to the Inter-American Commission on Human Rights (IACHR) next week.

Activists to have audience with international human rights commission

HUMAN rights group Rights Bahamas will go back before the Inter-American Commission on Human Rights (IACHR) next month to bring reports of abuses against migrants under the international spotlight.

RIGHTS Bahamas yesterday called for an overhaul of the Immigration Department after longstanding claims of bribery and excessive force were included in a newly released report by the US State Department.

RIGHTS Bahamas (RB) yesterday condemned a viral video of a suspected migrant being placed in the trunk of SUV by a group of immigration officers as “extremely disturbing”.