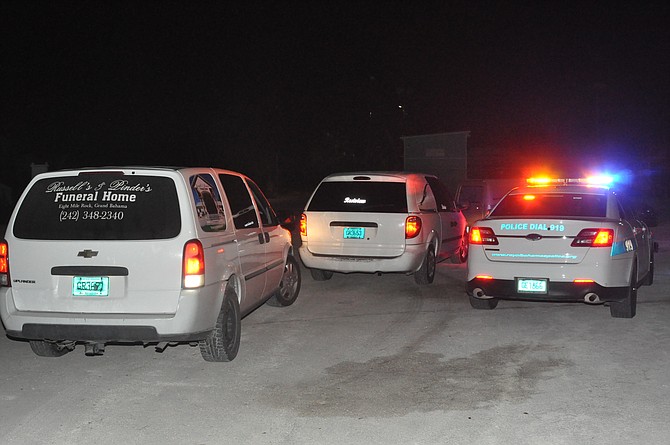 US billionaire among seven dead in helicopter crash off Abaco

A helicopter crash off Grand Cay, Abaco claimed the life of billionaire coal tycoon Chris Cline, his daughter and five other people yesterday. Mr Cline died a day before his 61st birthday after their helicopter crashed as it was flying back to the United States,