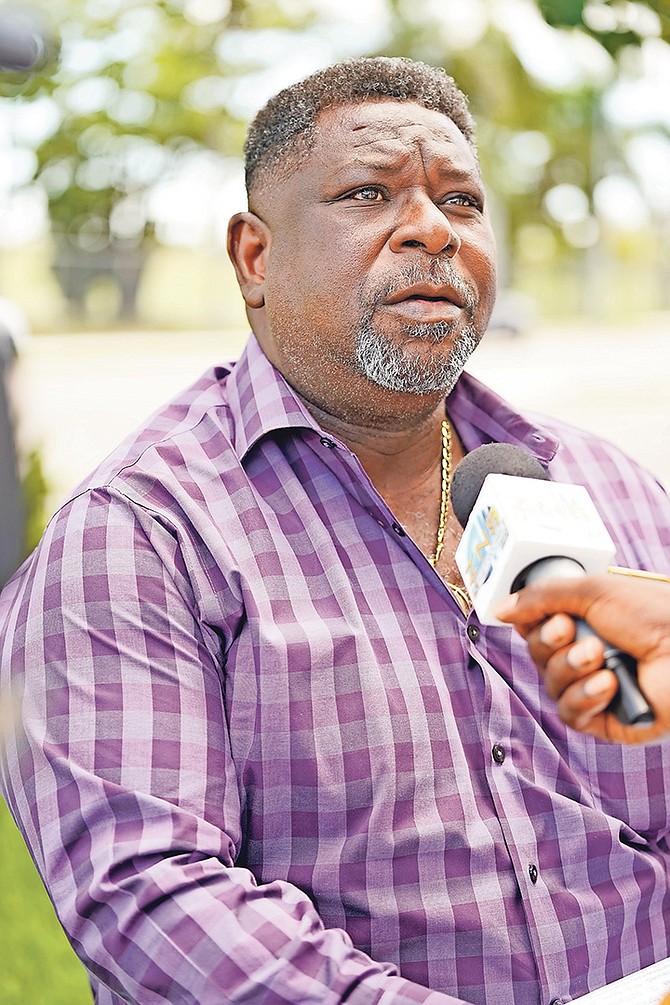 BAHAMAS Utilities Services and Allied Workers Union president Dwayne Woods yesterday told The Tribune he and his legal team would “study the law” after he was told by a Supreme Court judge that legal action over the suspension of his salary was not a union matter.