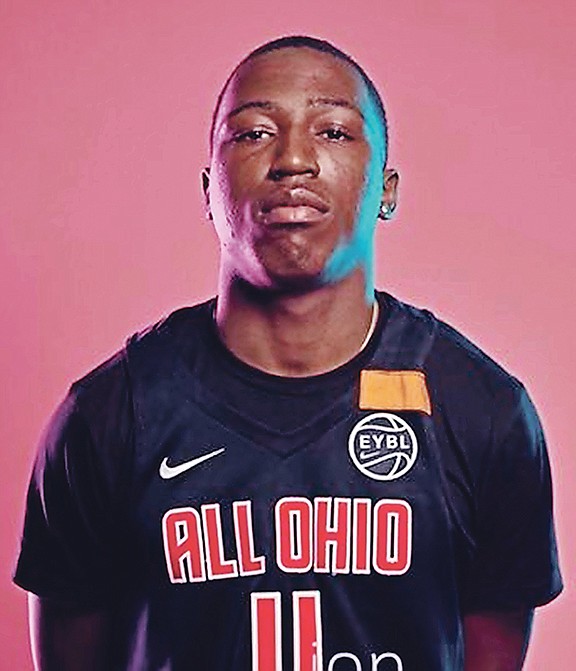 GARVIN Clarke’s offseason began with several regional awards as the senior point guard was recognised for a standout year in Cleveland, Ohio.

BAHAMIAN prep basketball prospect Garvin Clarke is set to play at the NCAA Division I level after he verbally committed to an “in-state” programme.Clarke agreed to join the Akron Zips and play for head coach John Groce in Akron, Ohio.Clarke is set to