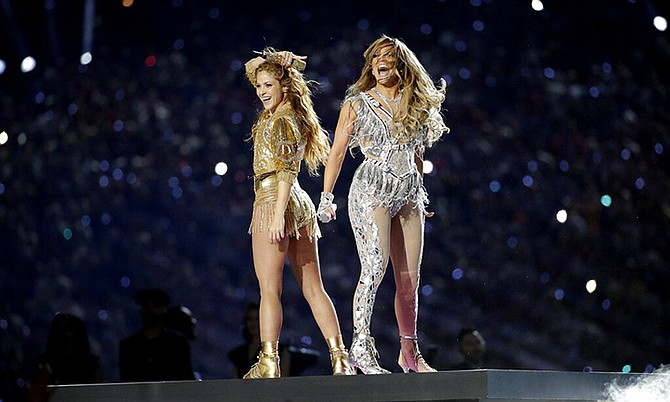 ALICIA WALLACE: Forget the game - there’s so much to talk about in that half-time show

Super Bowl LIV has come and gone, the Kansas Chiefs celebrating their win over the San Francisco 49ers. Conversation continues about the televised event with focus on at least four areas – the US president’s tweet placing the team in the state of Kansas when it is actually in Missouri, boring commercials, Jay Z and Beyonce sitting during the national anthem - and the half-time show. As always, people have a lot to say about the latter. Shakira and Jennifer Lopez, Latina performers known for both singing and dancing, shared a stage for the first time.