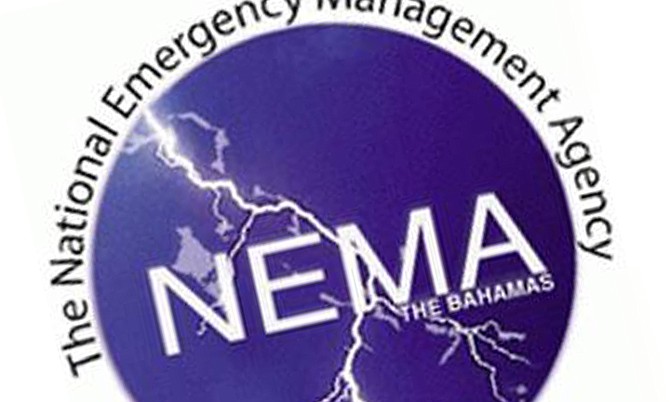 NEMA receives $3.84m worth of equipment and supplies from US Embassy

THE National Emergency Management Agency (NEMA) received disaster equipment and relief supplies from the United States Embassy in Nassau on Friday in a move intended to strengthen the country’s response to natural disasters.

NEMA: Be ready for peak of hurricane season

THE National Emergency Management Agency is urging all residents to remain prepared as the peak of the Atlantic hurricane season is approaching. According to a NEMA release yesterday was considered the date for the peak of the season. “From mid-Aug

'There is only so much we can do'

NO hurricane shelters have been identified for some of the Abaco cays – and yesterday the government admitted the nation has no properly built shelters to withstand another Hurricane Dorian. Carl Smith, permanent secretary at the Ministry of Disaste

ISLANDS TOLD: DRAW UP EVACUATION PLAN – Search for shelters goes on but families may have to leave