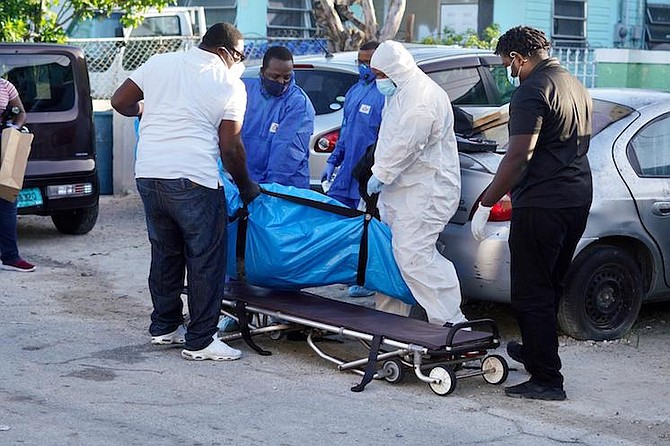 THE mother of a woman killed in a double homicide on Saturday has recalled the horrific moment when she discovered her dead daughter as “cold as ice” inside of a parked car on Ida Street.

Bodies of man and woman found in car