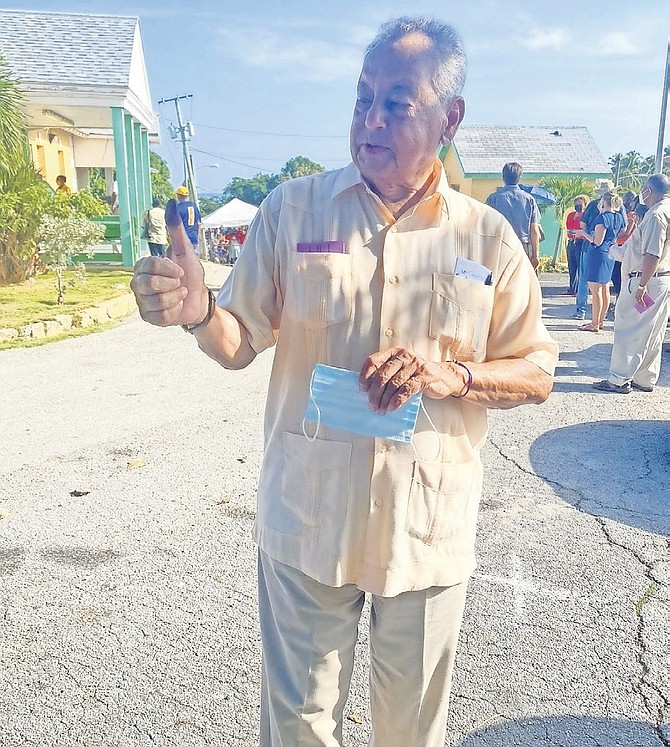 FORMER Exuma MP George Smith is in hospital after falling ill while campaigning for the Progressive Liberal Party last week.

FORMER Prime Minister Perry Christie believes that the “enormity” of the country’s COVID-19 crisis will propel Bahamians to vote for the Progressive Liberal Party in the 2021 general election.