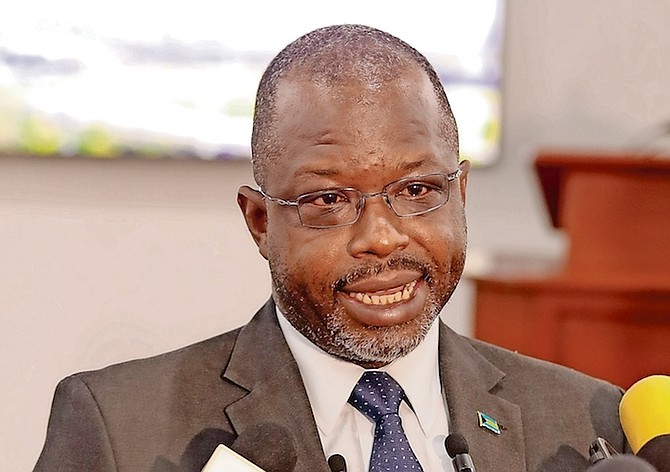 Minister warns police ‘out in numbers’ amid robbery spike

AMID a spate of armed robberies in the capital, National Security Minister Wayne Munroe gave an asssurance that police officers are actively working to fight crime.

Ministry aims to establish programmes for youth at risk

IN an effort to reduce the recidivism rate the Ministry of National Security and the Ministry of Social Services and Urban development have partnered to launch a case management system.

Change of routes in drug trafficking

Minister announces registered sexual offender to be released from prison

NATIONAL Security Minister Wayne Munroe announced that a registered sexual offender was due for release on Friday although he was considered “a risk of significant harm to the health and safety of the public.”

ALICIA WALLACE: Back to the office - but is that best?

MOST of us spend more time working than doing anything else. We are trained for this from childhood.