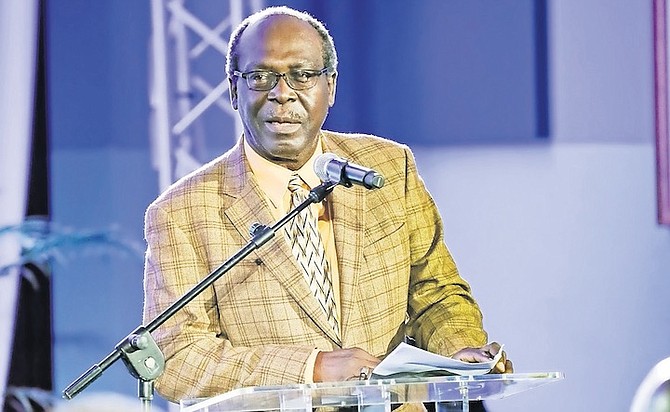 Trade unions are not pushing to “immediately implement” a livable wage despite The Bahamas’ deepening cost of living crisis, a labour leader affirmed yesterday, saying: “No one wants to kill the hen that lays the golden egg.”