A young man was shot dead and another was injured and taken to hospital following one of two double shootings on Christmas Day in Grand Bahama.

PAYING THE PRICE: COVID numbers explode to highest of pandemic in wake of mass events

THE country recorded 580 new cases of COVID-19 over a three-day period from December 23 to 25, with Christmas Day alone accounting for 330 infections.

TWO Jamaican men were arrested on Christmas Eve in Inagua after they were found with more than $600,000 worth of suspected marijuana. 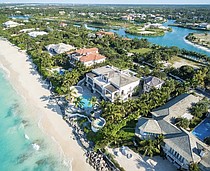 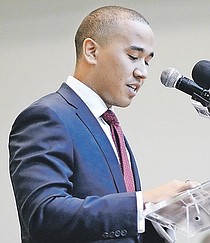 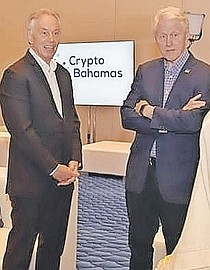 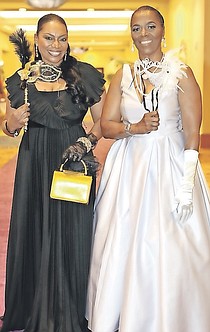 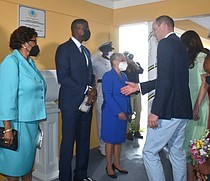 The Duke and Duchess of Cambridge enjoyed participation in the Regatta at Montagu Bay on ...