The Bahamas needs a “real come to Jesus moment” under the next administration to prevent its economic and fiscal woes from becoming insurmountable, a governance reformer warned yesterday. 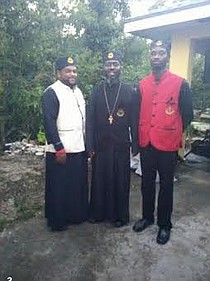