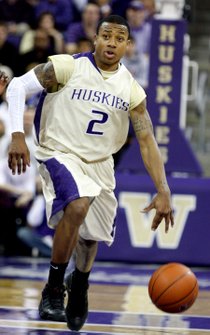 24 cases of COVID-19 and two deaths on Sunday

THE Ministry of Health recorded 24 new cases of COVID-19 on Sunday along with two additional deaths.

Man, 24, held over robbery of tourist

A 24-year-old male resident of Bimini has been arrested in connection with the armed robbery of an American visitor on the island.

POLICE have released the identities of three recent homicide victims.

Here are my Christmas gifts, no wrapping required

A 24-year-old man was arraigned in Magistrate’s Court yesterday charged with the murder of a Fox Hill resident.

24 years in prison for killer of Majors’ son

A MAN who pleaded guilty to murdering the teenage son of convicted drug traffickers Dwight and Keva Major was sentenced to 24 years in prison yesterday.

MINNEAPOLIS (AP) — Maya Moore was 4 of 5 from 3-point range and scored 24 points to help the defending champion Minnesota Lynx beat the Connecticut Sun 93-79 on Sunday night.

A 24-year-old man was charged with attempted murder in the Magistrate’s Court on Friday.

POLICE arrested 24 people on Wednesday night in connection with a number of serious crimes such as murder, armed robbery, possession of illegal firearms and dangerous drugs during Operation “Strong Finish” in New Providence.The operation targeted per

24-year-old accused of sex with minor 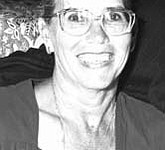 The Ministry of Health confirmed on Thursday that there are 24 new cases of COVID-19 and three additional COVID-19 related deaths.

THE Crown withdrew its appeal yesterday against a 24-month sentence a judge imposed on a man for an attempted carjacking.