BEIJING, China — Sheniqua ‘Q’ Ferguson was hoping to make her return to the Bird’s Nest a spectacular one.

BAHAMIAN sprinter Sheniqua ‘Q’ Ferguson is loving it in Jamaica. Having made the move from her former training base to join the MVP Track Club, Ferguson says everything is going well. Despite early nervousness about the change, she is now looking forward to a fine season.

LIVING according to her motto – “Chase Purpose, Not Penis” – a slogan that is now printed on a new line of T-shirts – was not easy for Simone Gibson.

Electric Vehicle: Q and A

Q: What is an EV? An EV is an electric vehicle. It does not require any gasoline and is propelled by an electric motor using energy from the electricity grid or from solar, stored in rechargeable batteries.

Most business owners are aware of the benefits that come from owning a website, but perhaps do not know how to create one. They are left with no other choice but to hire a web designer, a big step in the right direction.

OFF THE SPECTRUM: Special needs vs disability

Happy New Year! I hope this year brings more peace, prosperity and awareness for you all.

ARAWAK Port Development (APD) executives are taking the company's $10 million share offering to the Family Islands, it was confirmed yesterday. APD executives and placement advisors for the initial public offering (IPO) will begin a series of investor me

Unions may delay action after meeting

INDUSTRIAL action could be delayed by the country’s unions, as sources revealed that BTC officials and Minister of Labour Shane Gibson held a meeting on Friday over the firing of union executive Elizabeth Thompson.

POLITICOLE: Writing and the art of self examination

THE New Providence Oldtimers Softball Association is set to hold its All-Star Classic in the Archdeacon Canon William Thompson Softball Park at the Southern Recreation Grounds on Saturday. 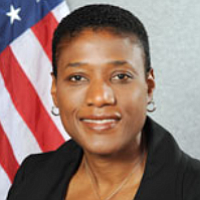 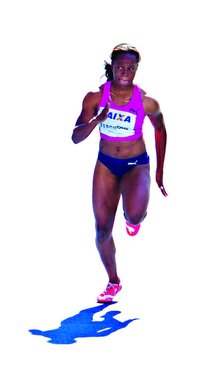 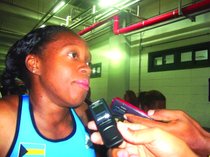 The Q Center has a library of books about LGBT topics available for visitors.

The Q Center is located in room 450 on the fourth floor of Schmitz Hall.

Q Faculty and Staff of the UW (QFSUW) march during their inaugural Seattle Pride parade ...

WE HAVE A LOT OF FOOT SPEED: Shown (l-r) are Shekeitha Henfield, Anthonique Strachan, Nivea ...

Old, abandoned cars and trucks on a lot next to Q Club by the roadside ...

Learning all about baby: Sandbox hosts experts for ‘Family Talks’

EVEN if they have walked the road before, parents of newborn babies always have tons of questions about their child’s growth and what developmental milestones they should be reaching. Many quiz their paediatricians or turn to Google and online communities for their answers.

FACE TO FACE: We don’t give these storms the respect they deserve

I had a chat about Hurricane Dorian with 29-year veteran meteorologist Wayne Neely, who has spent most of his professional life writing books with detailed accounts of hurricanes that have affected The Bahamas.