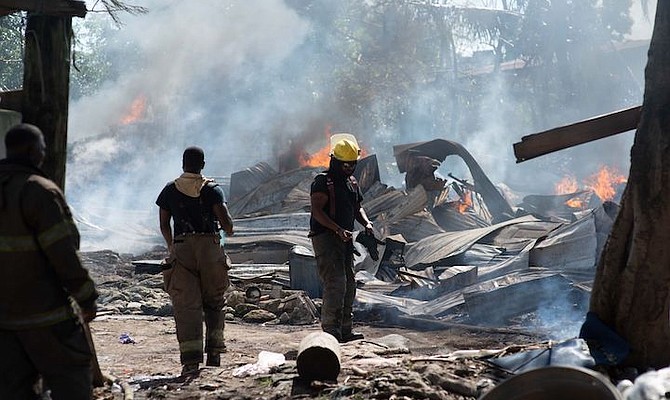 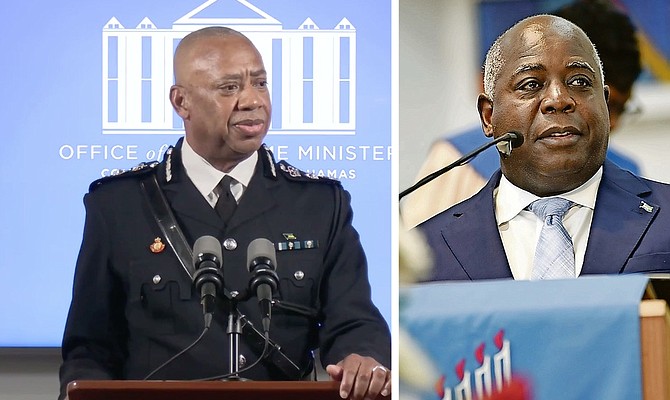 Death threats made against the Prime Minister 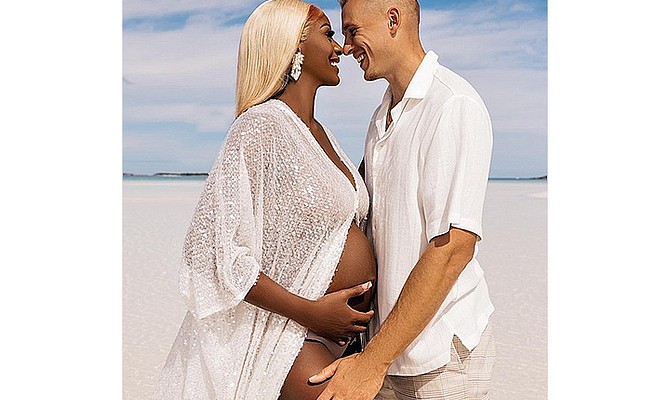 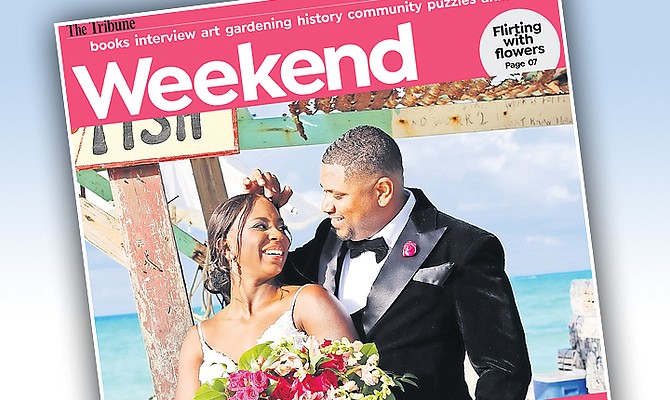 YOUR WEEKEND SECTION IS NOW ONLINE

POLICE have launched an island-wide manhunt for two men who tried to kidnap an 11-year-old girl on Thursday.

A LOCAL environmental activist is “exceedingly happy” that action is being taken against the company responsible for last summer’s Exuma oil spill, adding it has been long overdue.

THREE men were sent to prison on Friday in connection with the armed mugging last month of a businessman in Andros when over $10,000 in cash and a cheque was stolen.

A MAN was granted $10,000 bail in court on Friday after being accused of being found by police with a loaded gun.

A 38-year-old man was sent to prison on Friday after being charged with sexually assaulting his 10-year-old niece last month.

Art bringing awareness to young lives lost on the street

VIOLENCE in society was the inspiration behind artist Dwight Ferguson’s latest installation - a public artwork in Elizabeth Estates Park, which was unveiled on Saturday.

EDITORIAL: Has government given up on deadlines?

HERE at The Tribune, we know our fair share about deadlines. We have to meet them every day – so that you can read the newspaper in your hands.

BAHAMAS Union of Teachers president Belinda Wilson said there is an ongoing concern about school violence.

THE government and Bahamas National Trust partnered for a tree planting ceremony at Bonefish Pond National Park in celebration of World Wetlands Day.