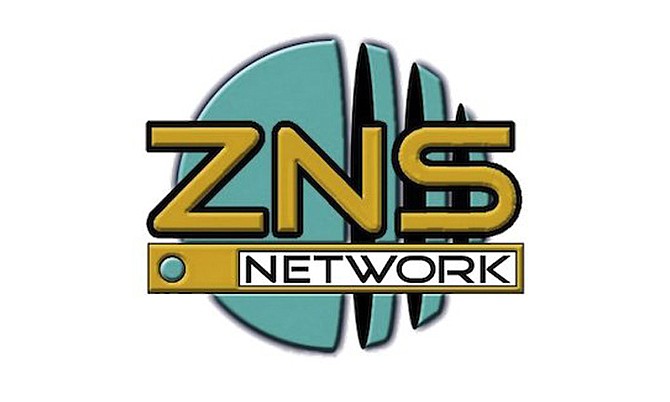 HACKERS are demanding a ransom from the Bahamas Broadcasting Corporation of the Bahamas after taking control of servers at ZNS.

BCB Chairman Mike Smith confirmed to the Tribune the organisation’s servers were hit sometime before noon.

He did not disclose the amount of the ransom, but noted the hackers were internationally-based.

“Our servers have been hacked,” Mr Smith said, “and we’ve brought in the police and IT advisors and other people to seek to assist us but we have a very serious problem where people are seeking to get a ransom.

Mr Smith said: “All the servers are down, so everything you do with a computer, you cannot do. We have some real veterans here so everything is being done pretty much manually as much as we could.

“We have a lot of people advising us as to how we should move forward,” he added.

Up to press time, Mr Smith said officials were still trying to determine what could be accessed and how long the national broadcaster would be offline.

In name Joseph, the comrade father Jesus, whatever you do, don't pay the damn $1,000 ransom demand - willfully hand over the gate and front door keys to ZNS - crown red's minister and station management included with no questions asked, nor fears future prosecution. Yes, no? .

Mike Smith is at ZNS again??

lol. have to smile at this one Birdie. You should recognize this practice. The PLP take care of their "people" and so do the FNM in this political carousel. Interchangeable foolishness.

Perhaps the hackers could take over the gubmint, might improve things or at least cut down the bill we have to pay for cabinet ministers and cronies to travel abroad first class all the way.

just tell the hackers they can keep ZNS. lol

This is a fine opportunity to get rid of a budget draining government institution. From government mouthpiece ( only one available in my youth) to today's radio & TV. that nobody watches or listens to. With cable and private stations who wants to have dealings with amateur media.? SHUT IT DOWN -- SAVE MONEY.

I conclude that the hackers are probably in their 60's. Reason: only they would know how to hack into a Commodore 64 and get around COBOL 'firewalls'!

ROFL.
Sickened, you remember back in the day, if you had a Commodore 64 u was sayin sumptin! lol

You are sickenly correct, sickened.

LMAO - especially at that dinosaur Mike Smith being allowed to get back on the gravy train as Chairman of BCB! There's absolutely no hope for The Bahamas with the dimwitted Minnis as PM.