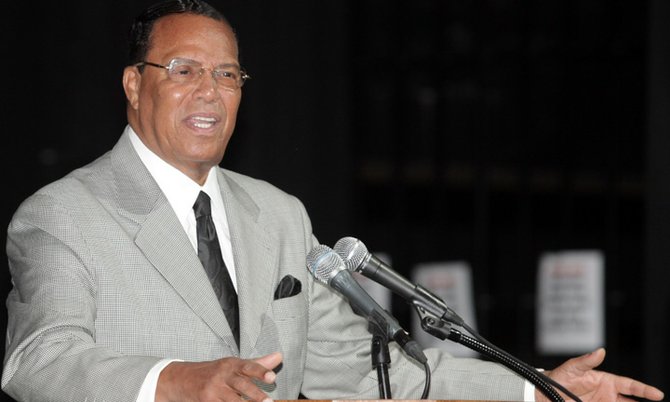 Nygard faces the wrath of Farrakhan

NATION of Islam leader Minister Louis Farrakhan said he was not looking for &#8220;sport&#8221; or &#8220;play&#8221; when he accepted an invitation to an event hosted by Canadian fashion designer Peter Nygard.

Mosque: No link to Farrakhan visit

CARMICHAEL Road’s Jamaat-Ul-Islam Mosque said it has no involvement in, and no comment on, the visit of the controversial leader of the Nation of Islam, Minister Louis Farrakhan.