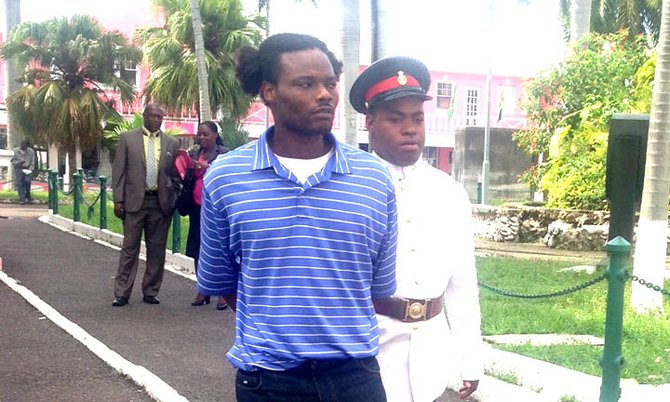 Convicted double rapist Oscar Ingraham to argue his own appeals

A DOUBLE rapist challenging two convictions in the Court of Appeal will have to argue his own cases.

A JUDGE yesterday did not go along with Crown prosecutors’ request that a double rapist, considered “a serial rapist” and a “danger to society”, be given a life sentence.