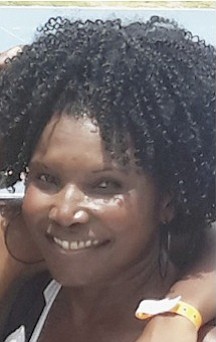 AN Olympic legend and an award-winning film director have teamed up for an emotional breast cancer television advertisement.

RIO de Janeiro, Brazil — Veteran sprinter Pauline Davis-Thompson has always been very passionate when it comes down to expressing her views on the sport of track and field.