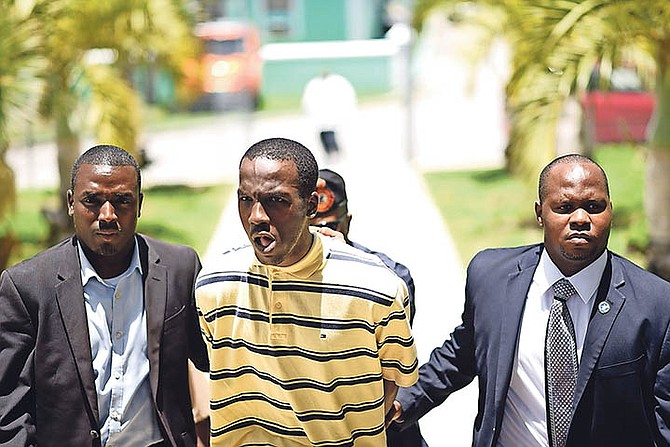 A MARINE, who pleaded guilty to firearm and drug related offences, was sent to prison for 15 months yesterday by a magistrate who told him that he should have known better.Lloyd Carl Johnson, 24, reappeared before Deputy Chief Magistrate Andrew Forbe