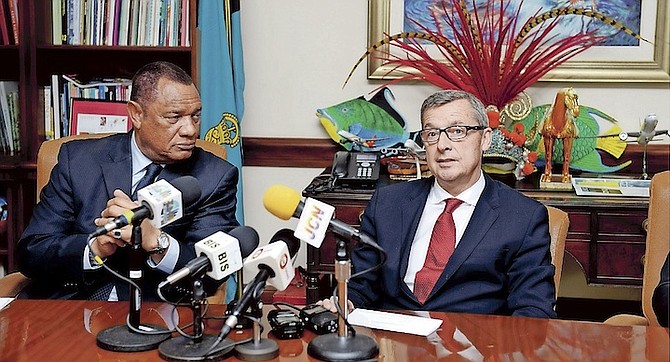 A MAJOR international cruise line executive said yesterday he is “concerned” about crime levels in the country, stressing that “we want our guests to be very safe” in The Bahamas where more than 600 murders have been recorded under the Progressive Liberal Party this term.